Navratri this year was celebrated after bhajans on Sunday 29 September.

Navaratri is a Hindu festival that spans nine nights (and ten days) and is celebrated every year in the autumn. Although, there are four seasonal Navaratri, in practice, it is the post-monsoon autumn festival called Sharada Navaratri that is the most observed in the honour of the divine feminine Devi (Durga). The festival is celebrated in the Hindu calendar month Ashvin, which typically falls in the Gregorian months of September and October. 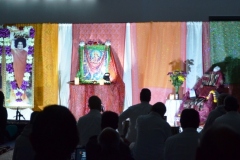 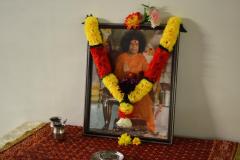 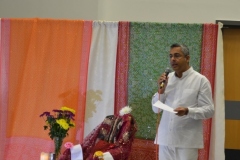 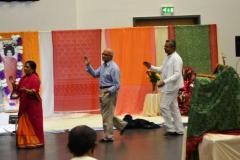 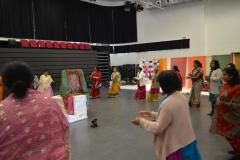 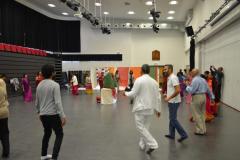 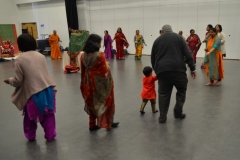 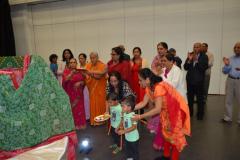 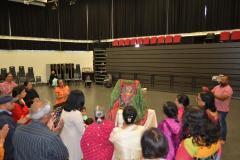 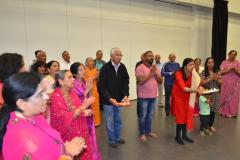